Discovering the Beauty that Flows from the Mountains... 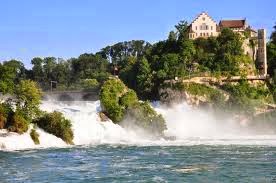 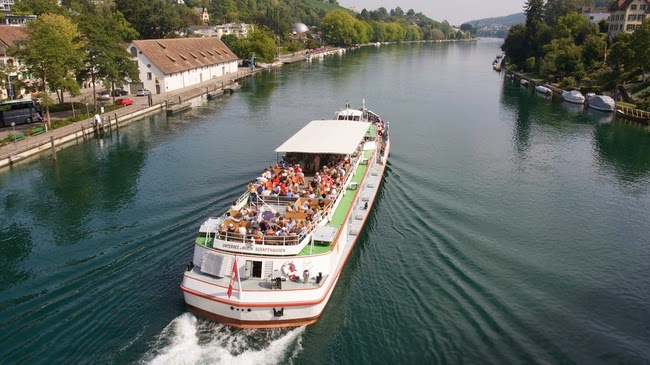 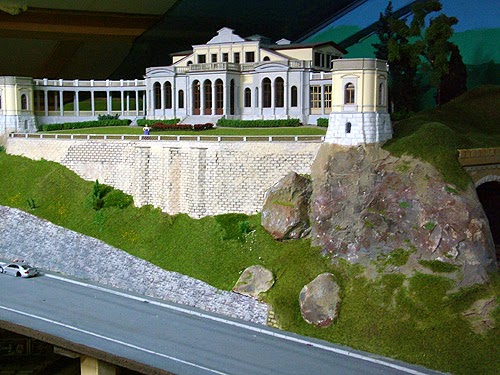 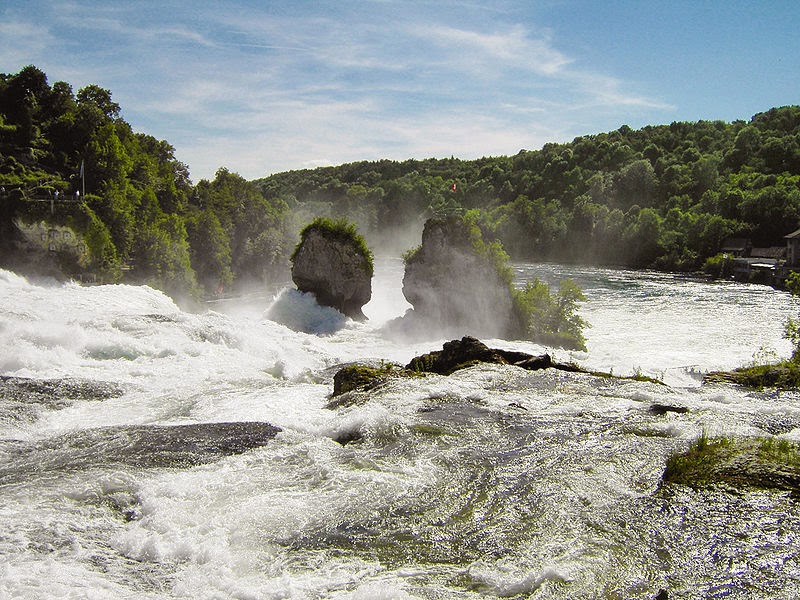 Between the wealth of interesting history and geology surrounding the place, the awe inspiring views of the falls, the further sites of interest along the river and the great range of local walks and cycle paths, it really is a Swiss spectacle not to be missed!
The team are off to see Rhine Falls this week and we offer this spectacular excursion at www.swisspasses.com - ENJOY!﻿
﻿
Posted by OTP at 07:11 No comments:

Zermatt is set once again to host the brilliant Zermatt Unplugged festival from the 8th - 12th of April.

Founded in 2007 by Thomas Sterchi and Marco Godat as a singer and songwriter festival, Zermatt Unplugged has increasingly developed into a meeting point for fans of unadulterated sounds. Musicians and bands such as Suzanne Vega, Chris de Burgh, Alanis Morissette, Billy Idol, Lionel Richie, Jason Mraz, Stephan Eicher, OneRepublic or Mando Diao have been inspired by the Unplugged idea, and have performed on the Marquee and Club stages of the festival.
Zermatt Unplugged is the only festival of its kind in Europe, and is promoted by some of the major organisers in the Swiss festival scene. 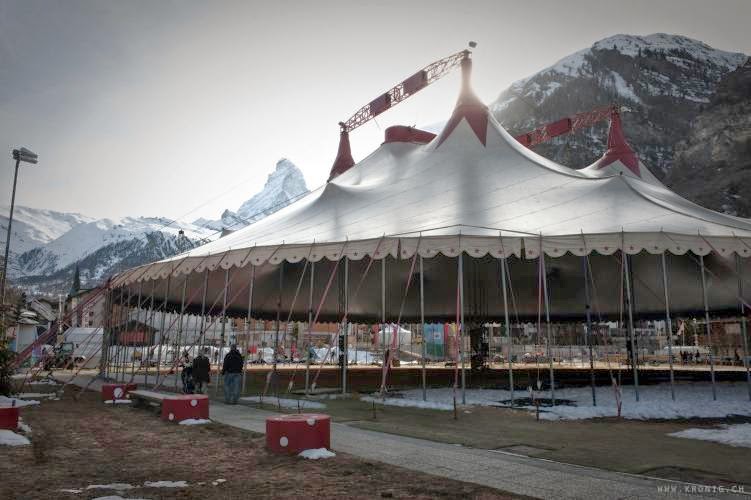 The stages this year are as wide and varied as ever:
The Marquee Stage, the Club Vernissage, the Sunnegga Sessions, the Mont Cervin Palace, 5 New Talent Stages and new The Alex as well as the Gandegghütte cabin in the Matterhorn glacier paradise ski area, 3,030 metres above sea level . Over 45 artists appear on 13 stages - 5 days of concentrated music in front of an impressive backdrop!

Details on the stages can be found here.

With Zermatt lying at 1600m and able to ski on the glacier all year round, it is an ideal resort for that late season 'snow sure' holiday, so if you're looking to get in one more ski trip before the summer, then spring skiing in Zermatt is perfect. Here at OTP Swiss Holidays we can cater for any requirements, everything from transfers, hotels/apartments, ski passes, rental and even catering. Take a look at our website www.otp.co.uk to find out more and to receive a personal quote.

The snow on the mountain is currently standing up well to the heatwave we've had recently, which will only add to the wonder of next week!

More details on Zermatt Unplugged and tickets can be purchased from here.