We are very proud to present your team who will be looking after you when you come on holiday with us this winter. 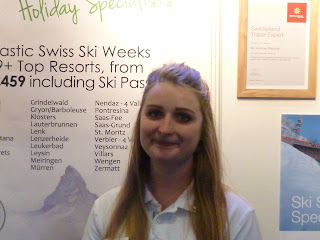 With a season under her belt and a true love of the outdoors, Ellie is the Resort Manager for OTP in Grindelwald and the Jungfrau region. She is champing at the bit to is sure to show you around the slopes! 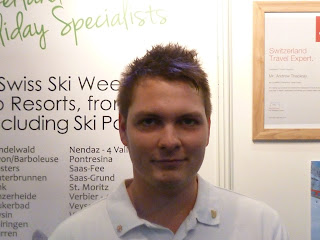 From Doncaster and with a solid background in resort work, Chris is the Resort Manager for Nendaz and the 4 Vallées region, returning for a 3rd season.  Chris is an excellent person to show you the region and make sure your holiday runs smoothly.
﻿ 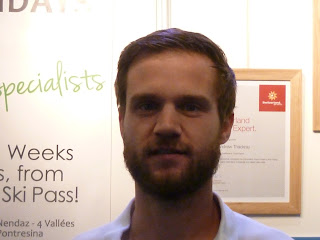 ﻿
From Ravenshead, Nottinghamshire, many of you will know Tom - OTP Senior Resort Manager and back again to charm you in Saas-Fee. Tom is a qualified ski instructor too and not only back with us again, he is in charge of all winter resorts. 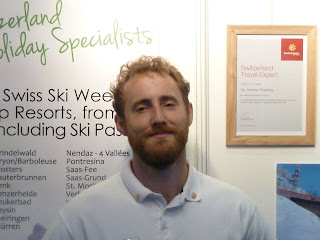 Andy is from Rotherham and having travelled extensively, Andy is Resort Manager for Zermatt, is a keen snow sports enthusiast for many years, he is the ideal person to entertain and look after you in Zermatt!

My name is Jeff Michel, and I am the MD of OTP Swiss Holidays. I am so proud of the team we have this season and they will do you proud too. Thanks for everyone who visited us at the London Ski Show, 26th to 29th October at Battersea Evolution, Battersea Park, London 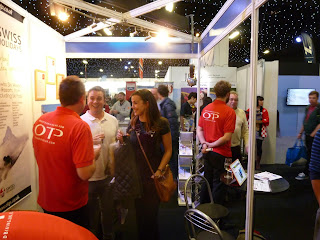 OTP Swiss Holidays offers ski holidays to 30 Swiss resorts, so have a look at www.otp.uk and join us this winter for a great holiday. See you soon!﻿
﻿
﻿
﻿
Posted by OTP at 05:19 1 comment: 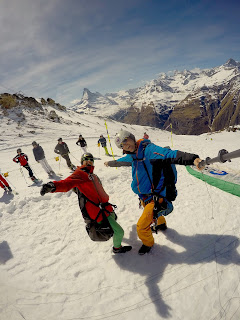 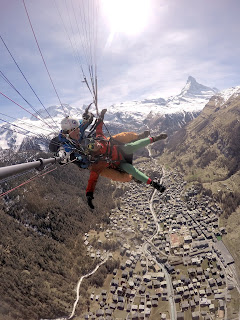 SWISS is about to commence the renewal of its Geneva-based aircraft allocation to an all-Bombardier C Series fleet. SWISS Geneva will receive its first such aircraft, a CS100, on 26 March. This will be followed by the delivery of SWISS’s first CS300 and its Geneva stationing in May; and by the end of 2018 (and completion of the 30-aircraft C Series delivery programme), SWISS Geneva will have an all-C Series fleet.
Swiss International Air Lines (SWISS) is about to start renewing its Geneva-based aircraft allocation to an all-Bombardier C Series fleet. The first such aircraft, a CS100, will commence operations from its new Geneva base with the start of the summer schedules on 26 March. The aircraft will be used on intra-European services to destinations such as London Heathrow, Dublin and Athens. With its state-of-the-art technology, the Bombardier C Series sets new industry benchmarks in comfort, operating economics and environmental terms. 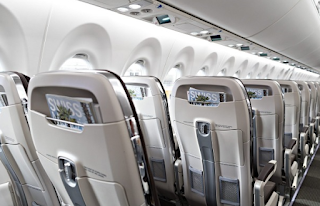 ﻿
Geneva will also be the home base of SWISS’s first Bombardier CS300, delivery of which is expected in May. The larger CS300 offers 145 seats, 20 more than the CS100. By the end of 2018 SWISS’s Geneva-based fleet will consist solely of Bombardier C Series aircraft: one CS100 and seven CS300s. The new twinjets supersede the seven Airbus A320s that are currently stationed there. The Geneva fleet renewal is a further confirmation of SWISS’s commitment to its Geneva base and the whole of Western Switzerland. 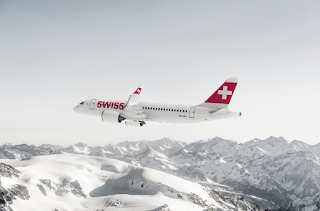 ﻿
C Series deliveries completed by the end of 2018
The deliveries of the further Bombardier C Series aircraft for SWISS’s Zurich operations are also progressing well. A total of six CS100s are now in scheduled service, and one further aircraft is expected to be delivered roughly every month, rising to two deliveries a month at some points later in the programme. All 30 C Series aircraft should be delivered as scheduled by the end of 2018.
www.otp.co.uk recommend SWISS for our ski holidays as they not only offer free food, drinks, seat selection, but winter sports equipment also travels free!
Flying from London Heathrow, Gatwick, London City, Birmingham, Manchester, Dublin & Cork, you should be able to find a suitable flight and enjoy the snow.
Posted by OTP at 03:44 No comments: 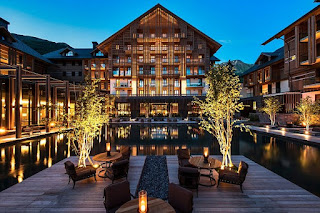 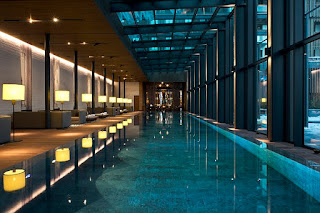 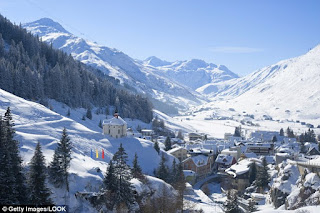 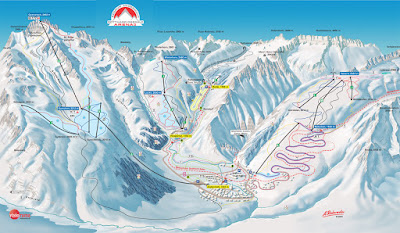 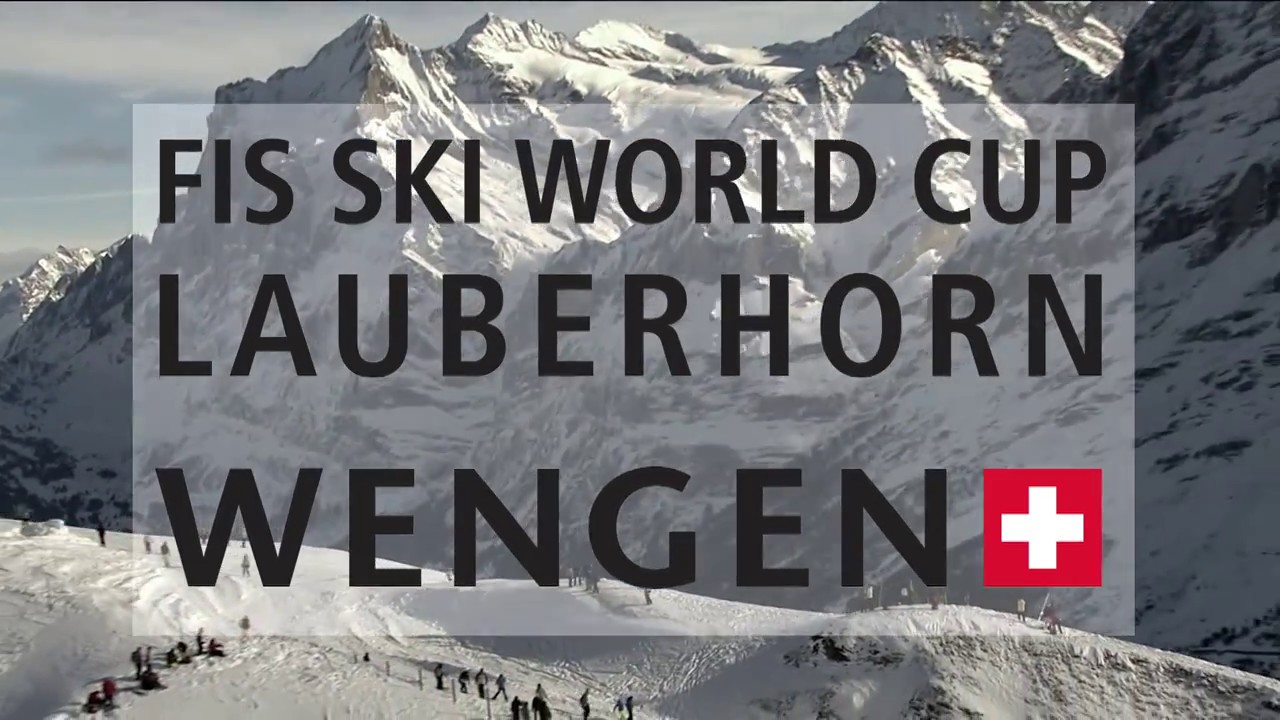